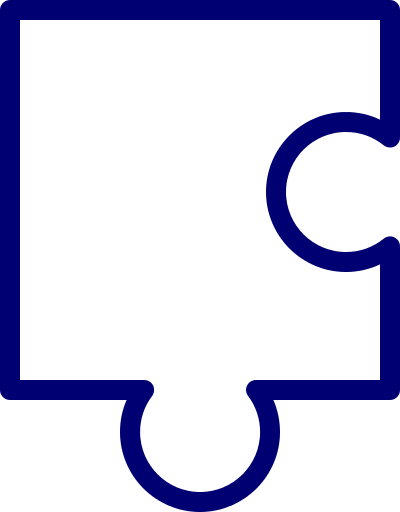 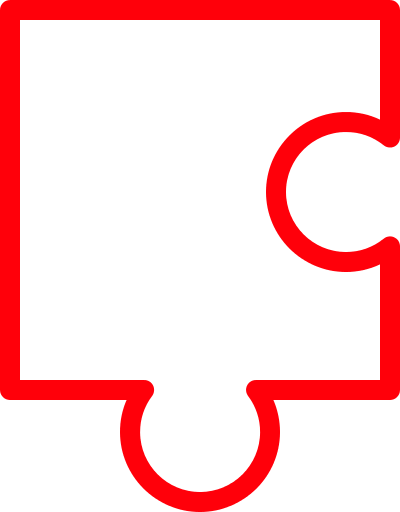 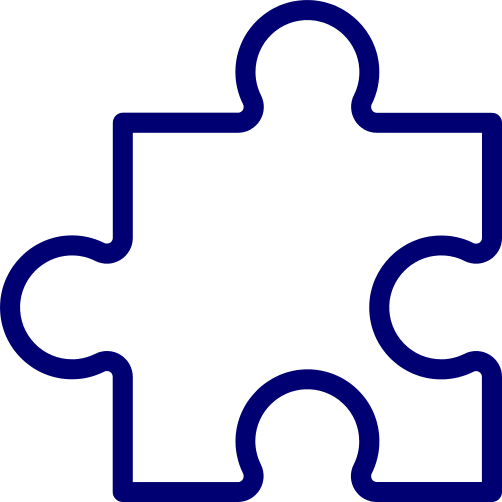 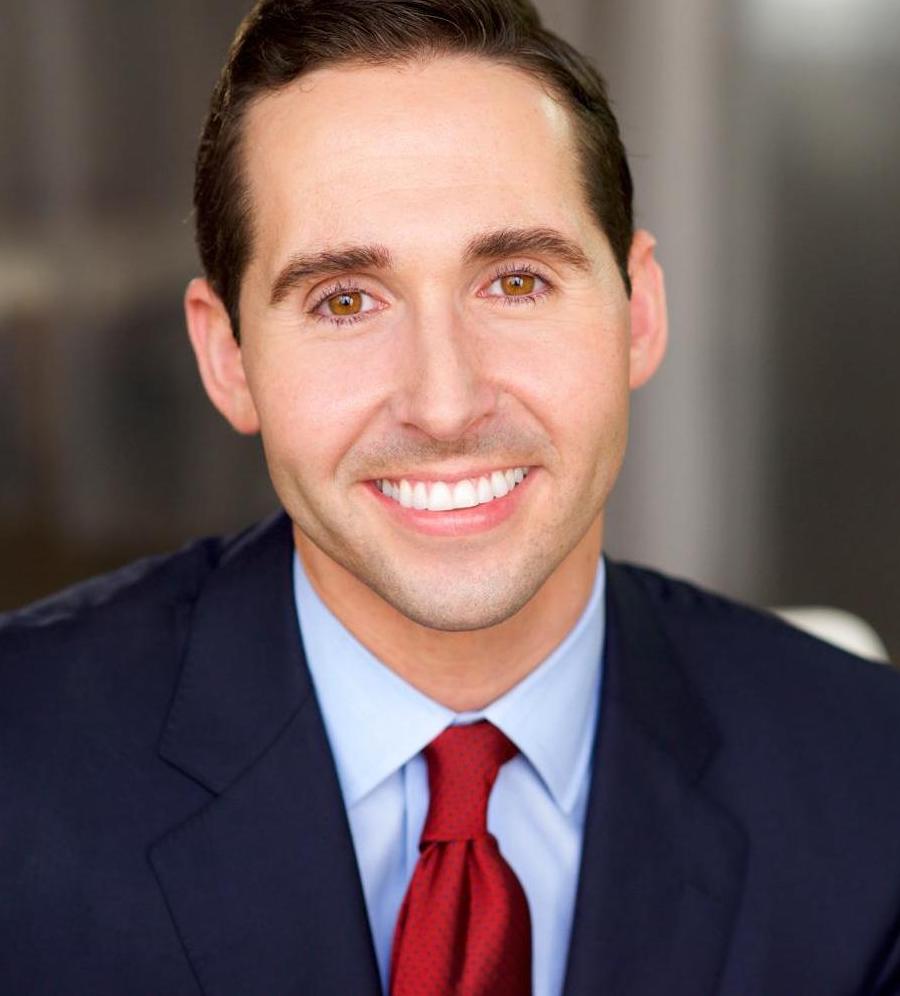 John Thomas is the Founder & President of Thomas Partners Strategies, a full service media, strategy and crisis communications firm. He is actively involved in shaping the political landscape across the nation and specializes in strategy consulting and television creation for political campaigns, corporations, ballot measures, non-profits and universities. Integrated with his communications firm is Thomas Partners Research, a political and corporate polling company.

John has been a Chief Strategist for Republican candidates at nearly every level of office across the country, from County Supervisor to District Attorney to U.S. Senator. The Los Angeles Times has called him “Billy the Kid of Political Battles” for having created some of the most cutting-edge, compelling ads of the 2016 election cycle. John received the Campaign and Elections Magazine Rising Star Award in 2017 for his work as a Republican political strategist for clients across the country.

John is a well-known Southern California radio personality, providing political analysis in his weekly segment “This Week in Trump World” on KFI AM 640’s Bill Handel Show. He has been a highly sought-after on-air Television pundit and commentator on CNN, Fox News, MSNBC, Fox 11, NBC, and PBS, and in print in the Wall Street Journal, the New York Times, and Campaigns and Elections magazine. Thomas was an official CNN Political Commentator throughout the 2016 and 2018 cycles.

Among his philanthropic and community appointments, John sits on the Board of Directors of CalWatchdog, California’s leadinginvestigative-reporting watchdog group, and previously served as a trustee of the House Ear Institute. He is an active alumnus of his undergraduate alma mater, Southern Methodist University, serving as an interviewer for the Greater Los Angeles area, as a member of its Young Alumni Board (2008-2010), and president of the Los Angeles Alumni Chapter (2007-2012). 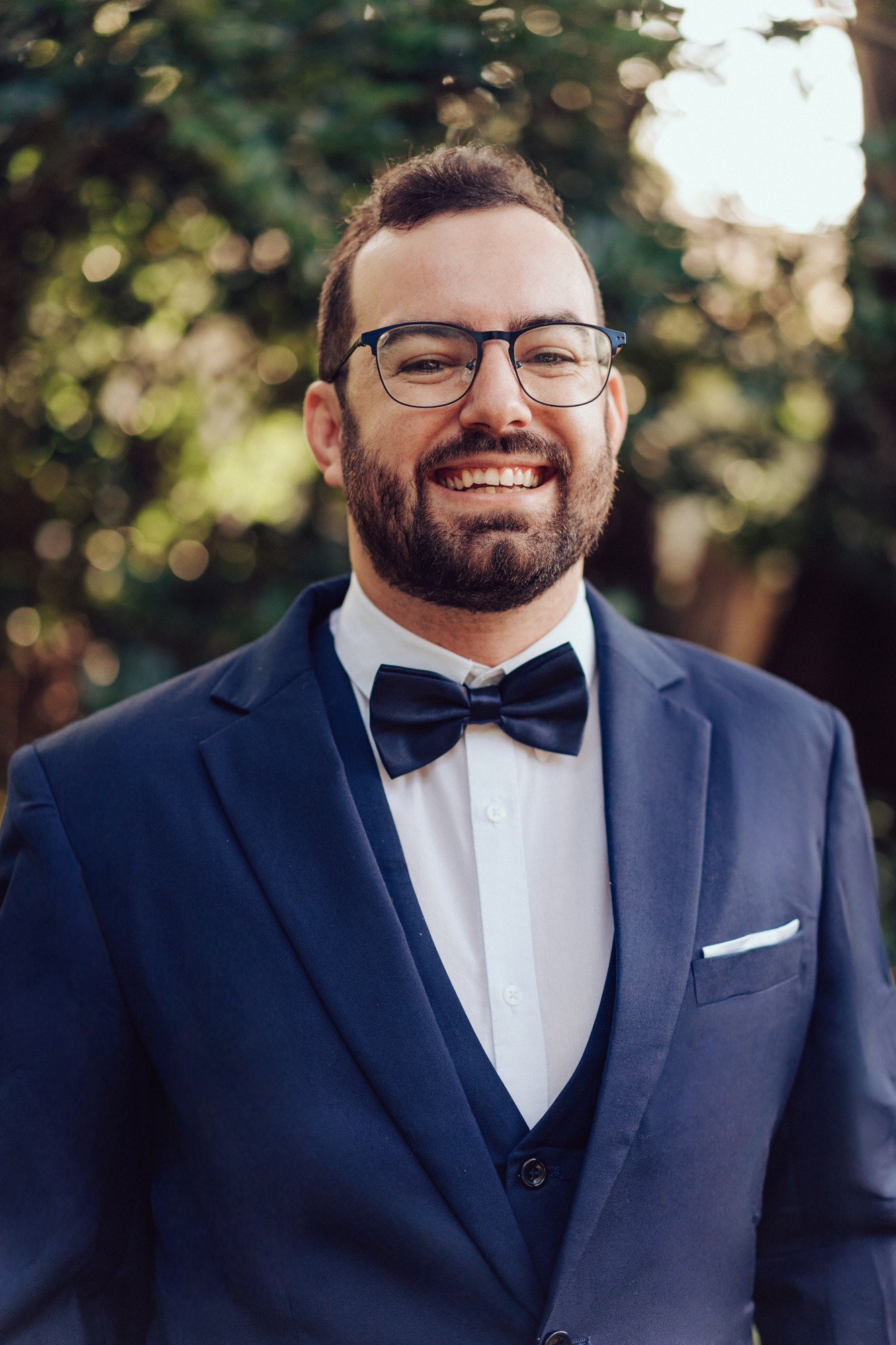 Alex Olson is the CEO of Thomas Partners Strategies, a full-service media, strategy, and crisis communications firm. He is an experienced political strategist with a passion for liberty who has worked for winning campaigns and influential political non-profits throughout the country, from California to Florida. Alex specializes in strategic consulting, advertising, and grassroots activism across the nation on races of all sizes, from local to nationwide.

A self-styled “campaign cowboy” there is no race that is too large or difficult for him. Alex began his career in college working as a grassroots activist and field organizer for numerous candidates throughout the state of Idaho. During his junior year of college, he founded a boutique political consulting firm that catered to state legislative races across the country. During this time, Alex built a reputation as a highly competent but honest political operative with the right combination of sheer grit and strategy. He took a brief hiatus from electoral politics to work with a conservative non-profit dedicated to freedom and limited government.

Most campaigns use the same old tired ideas again and again until it becomes simply painting by numbers. At TPS, you will receive aggressive strategies that are custom-fitted to the client as well as unparalleled service while maximizing your investment. 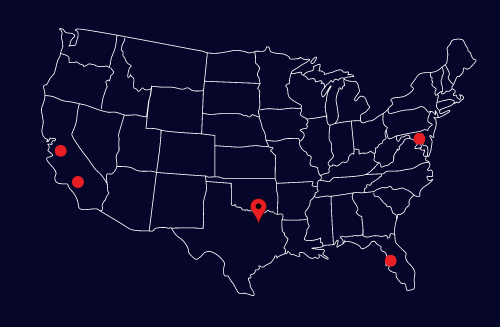